Kelvin MacGregor is an award-nominated internationally published journalist best known for his celebrity interviews. He has written about many of the world’s top stars including Leonard DiCaprio, Cameron Diaz, Kate Moss, Jennifer Aniston, Robbie Williams and Take That.  His interviews have been syndicated worldwide by the Planet Syndication press agency in London and have appeared in publications such as The Herald, Sunday Post, Empire, ELLE. 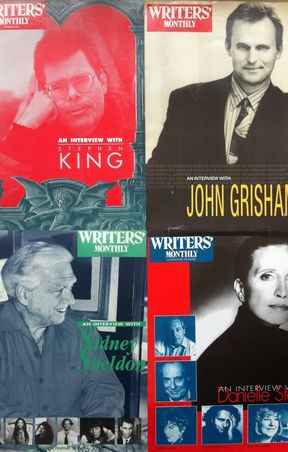 " ... I read your articles on John Grisham and Sidney Sheldon. I thought they were excellent ... "

Sidney Sheldon, author of Master Of The Game, The Other Side Of Midnight

Kelvin exclusively interviewed Stephen King for a definitive feature about the bestselling author’s writing life which was published in many international newspapers and magazines including the Sunday Post Magazine, Empire, French VSD. 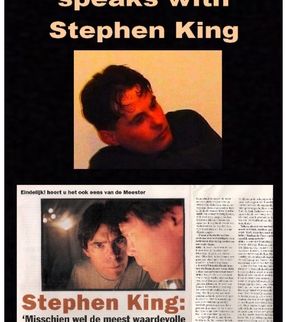 Kelvin interviewed supermodel Kate Moss for an exclusive syndicated feature which was published in many international newspapers and magazines including the Evening Times, ELLE, French Entrevue. 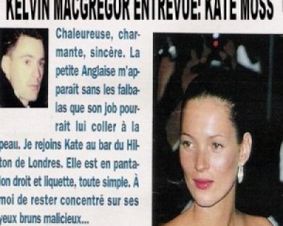 As a freelance journalist for The Herald, one of the UK's leading quality national daily newspapers, Kelvin has written on a varied number of subjects including book reviews, science and technology pages, a celebrity gossip column. 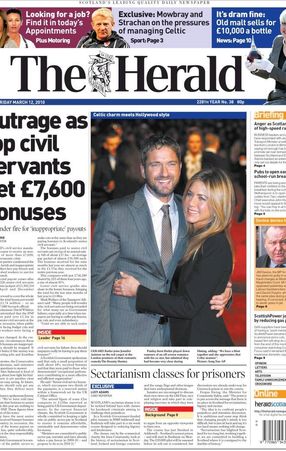